The multidisciplinary international conference took place in November 2010 and brought together more than 200 leading figures in commons-based studies and activism. The participants shared their understandings of the commons, explored the range of commons-based policy and social approaches that now exist and forged a new network of commoners. The gathering also served to incubate entirely new ideas and strategies that the participants brought to the conference, including new communication strategies, prototype commons, funding models and research needs. Here you find texts and interviews documenting the event.

An epoch in modern history has ended. The growth imperative of market capitalism is evidently endangering the ecosystem. Confidence in governments as reliable steward of people’s interests has been shaken. Therefore, a new path forward is coming into focus: The commons!

The commons is about reclaiming, sharing and self-governing resources that belong to everyone. As a form of governance it is defending traditional or building new social and institutional systems for managing our resources – water and land, knowledge and seeds, genes and the atmosphere – based on the principles of equity and sustainability. The commons is a practical means for re-inventing society in ways that markets and governments are unable or unwilling to entertain.

Commons does not mean resources alone are centre stage, of higher importance are the relationships among us, the commoners, our ways of commoning!

In short: The commons allow for a template for our future and a new narrative of the 21st century!

Seizing the moment of opportunity – after the financial crisis of 2008 – our proposal is to move towards the construction of a commons-based policy platform. Conference organizers are quick to note that the commons are not a ready-made blueprint for action or an ideology, but a call for participation in the process of building new governance mechanisms, new social norms and innovative practices: diverse forms of commoning.

The multidisciplinary International Commons Conference (ICC) brought together more than 200 leading figures in commons-based studies and activism, to

An Overview of the Conference

Barbara Unmüßig, President of the Heinrich Böll Foundation, opened the conference by noting how a woodland in the city of Templin, Germany, near the Polish border, had been entrusted to a trust following the fall of the Berlin Wall. The legal successor to that trust is now seeking to sell the wood to private parties – even though citizen and town authorities want to reclaim the wood as a common, ensuring that it will be accessible to everyone. But privilege is given to the private investor.

“Such controversies can be found all over the world,” said Unmüßig. “The question is always, ‘Who does it belong to? Who has the right of access to Griebnitzsee Lake, for example? Who do the water resources in a federal state belong to? Who do derelict inner-city sites belong to? Or the Internet? The Land? The drinking water or the waterworks? To whom does biodiversity belong?”

Unmüßig noted that the Boll Foundation has been exploring the issue of the commons for years, with such initiatives as a 2006 conference in Mexico City, a 2008 book anthology, To Whom Does the World Belong? and a series of political salons in Germany. She called on conference participants to explore “a new framework for the triangular relationship between ‘our’ commons, the market and the state.” She also urged new policies to support “the idea of the commons instead of regarding gross domestic product as the benchmark for everything in a market economy!”

In his welcome on behalf of the Commons Strategy Group, David Bollier noted, “Much of what brings us together is our shared resistance to a destructive system of market fundamentalism that insists upon the supremacy of private property and the price system over basic sustainability, equality, fairness and humane values.” But he noted that the commons movement “does not claim a unified-field theory of political change.” Rather, it is committed to an agenda that is “more modest, experimental and results-oriented. We are not looking for Big Daddy leaders to save us. We are stepping up to solve problems ourselves, without waiting for government or blue-ribbon commissions or corporate resources.”

In a sense, the conference actually began on October 31, when participants were invited to take tours of commons-based projects in Berlin. One project was a women’s housing and work project, Genossinnenschaft Schokofabrik eG. Another was a community-based nursing project, AKB. A third, NKL Karlshof, was a noncommercial agricultural project. Conference participants also got to know each other through a website containing short profiles of everyone, along with various commons-related documents.

In an attempt to synthesize some key points about the commons for discussion and reflection, the conference steering committee issued a two-page document, “Some Thoughts on the Commons”. Also released at the conference was a major report written by Silke Helfrich, Rainer Kuhlen, Wolfgang Sachs and Christian Siefkes, “The Commons – Prosperty by Sharing.”

The conference itself began with a session, An Overview of the Commons as a Transformation Paradigm. This was followed over the next two days with three thematic streams:

For each stream, there were several “consolidation workshops” that explored that stream’s themes in greater depth. To let participants explore topics of their own choosing, anyone could propose a self-organized “innovation workshop.” (A complete listing of these can be found in Appendix B. Documentation about some of them can be found on the conference wiki.) So, in addition to seven keynote presentations (in the introductory plenary session and three Streams), the conference featured “kickoff” speakers in more than twenty workshops.

The conference featured a number of other interactive formats as well: 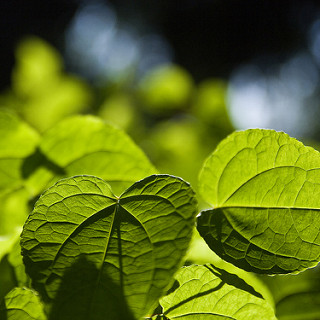 Notes from the ICC

David Bollier suggested that attendees may look back on the conference as an historic moment when a diverse group of commoners began to reinvent the idea of the commons in a globalized context and connect isolated projects into a powerful movement. The richness of the dialog that followed certainly gave me the feeling that this was possible. 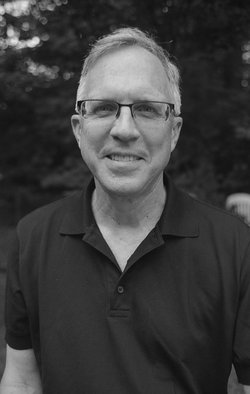 In future years, we may look back on this conference as an historic moment when a diverse global corps of commoners began to reinvent a very old – but very new – worldview, the commons. 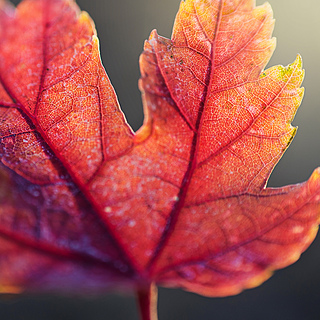 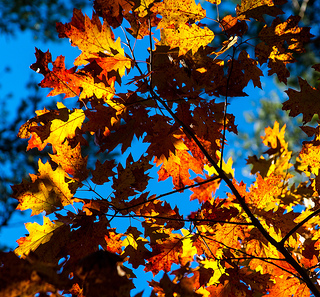 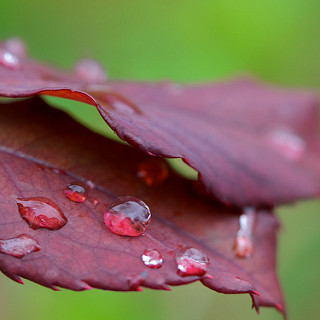 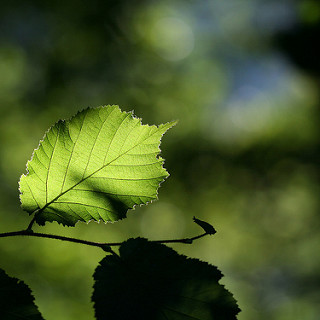 Full agenda for the International Commons Conference. See the agenda.