It was accidental but seemingly inevitable that the three of us would come to work together. Silke and David had met in 2006 at the first-ever international conference of commons activists, which Silke, as director of the Latin American office of the Heinrich Boell Foundation, had convened in Mexico City. When the two of them unexpectedly met again two years later at the exciting “Elevate the Commons“ conference in Graz, Austria, they both felt an urgent need to expand and deepen the conversation about the commons.

The result: a three-day retreat of 20 commoners from around the world, at Crottorf Castle, near Cologne, Germany, in 2009. The agenda was the state of the commons and future possibilities for action. Michel was among the participants, and he shared David’s and Silke’s enthusiasm for focused, strategic work on the commons. With the help of the Boell Foundation, the three of them organized the International Commons Conference in Berlin in 2010, and formally agreed to work together as the Commons Strategies Group in the future.

In March 2018, Michel decided to leave CSG to devote more time to his work with the P2P Foundation. We hope to reconstitute CSG in the future to broaden and intensify our work.. 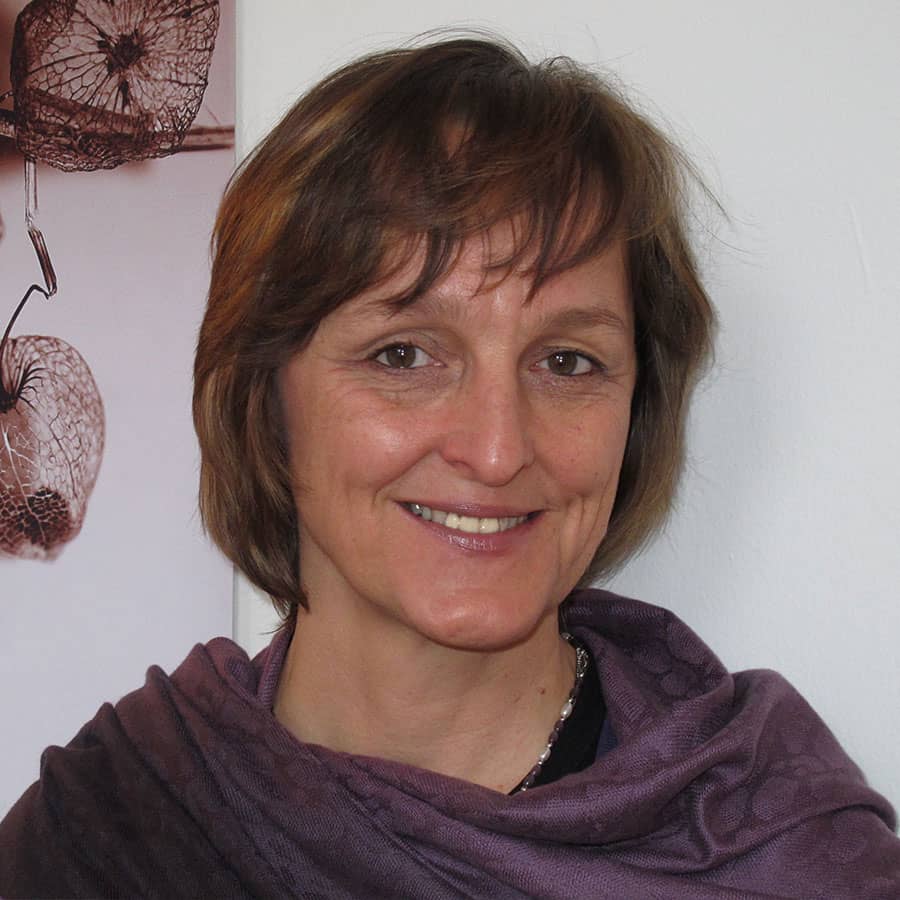 Silke Helfrich (Germany) has studied romance languages and pedagogy at the Karl-Marx-University in Leipzig. Since mid of the 1990s activities in the field of development politics, from 1996 to 1998 head of Heinrich Böll Foundation Thuringia and from 1999 to 2007 head of the regional office of Heinrich Böll Foundation for Central America, Cuba and Mexico focusing on globalisation, gender and human rights. Since 2007 she works as independent author and activist, working with a variety of international and domestic partners.

Helfrich is the editor and co-author of several books on the Commons, among them: Who Owns the World? The Rediscovery of the Commons, Munich 2009 (in: Genes, Bytes y Emisiones. Bienes Comunes y Ciudadania, Mexico-City 2008), editor of Elinor Ostrom: Was mehr wird, wenn wir teilen, Munich 2011; with Heinrich-Böll-Foundation: Commons. Für eine neue Politik jenseits von Markt und Staat, Bielefeld 2012 (together with David Bollier: The Wealth of the Commons beyond Market and State, Amherst/MA, 2012) and in 2015: Patterns of Commoning.

She is the primary author of the German speaking CommonsBlog and Co-Founder of Commons-Institut in Germany. 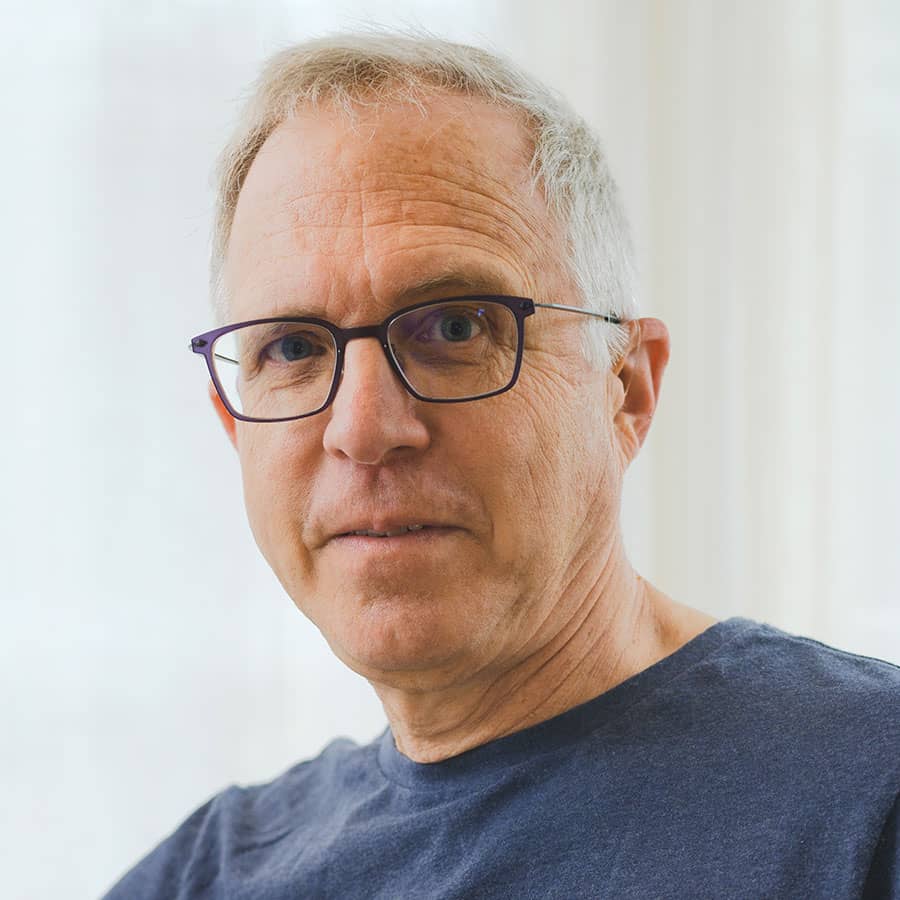 David Bollier (US) is an author, activist, blogger and independent scholar with a primary focus on the commons as a new paradigm of economics, politics and culture. He pursues this work primarily as co-founder of the Commons Strategies Group, an advocacy/consulting project that assists the international commons movement. Bollier’s work on the commons especially focuses on Internet culture; law and policy; ecological governance; and inter-commoning.

Bollier has written or edited seven books on the commons, including Think Like a Commoner: A Short Introduction to the Life of the Commons (2014); Green Governance: Ecological Survival, Human Rights and the Commons (2013), co-authored with Burns Weston; and an anthology of essays, The Wealth of the Commons: A World Beyond Market and State (2012), co-edited with Silke Helfrich. A new anthology co-edited with Helfrich, Patterns of Commoning, was published in October 2015.

Bollier spent many years in various policy advocacy jobs in Washington, D.C. in the 1970s and 1980s – with a Member of Congress, the auto safety regulatory agency, and public-interest organizations. From 1985 to 2010, Bollier collaborated with television producer, writer and activist Norman Lear on a wide variety of non-television public affairs and political projects. In 2001 Bollier co-founded Public Knowledge, a Washington advocacy organization for the public’s stake in the Internet, telecom and copyright policy. Bollier blogs at Bollier.org; lives in Amherst, Massachusetts; and can be reached at david_at_bollier.org